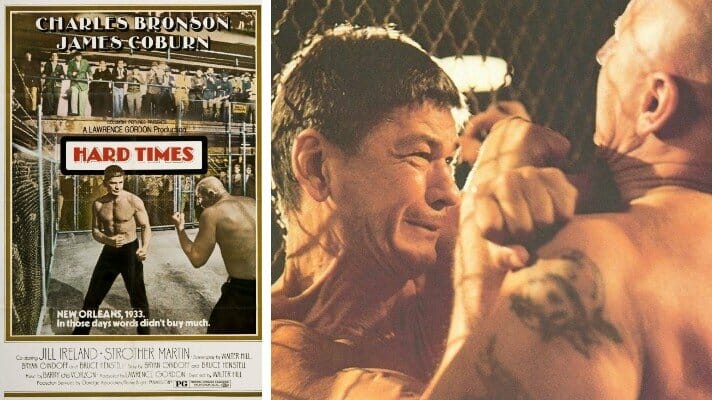 This is a tax dispute case involving Columbia Pictures which distributed the 1975 movie ‘Hard Times’ starring Charles Bronson.  The case from the tax court lists some actual financial information pertaining to the movie — including the budget and the cost of striking film prints.

Each film print sent to theaters for exhibition cost $595