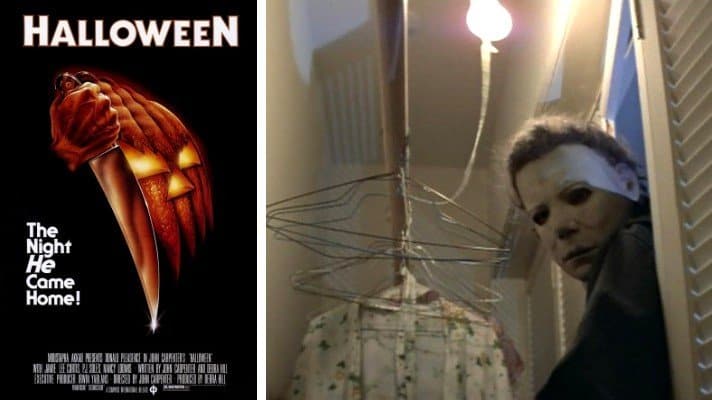 John Carpenter’s 1978 motion picture ‘Halloween’ depicts a deranged serial killer named Michael Myers wearing an all white mask who terrorizes a small midwestern town on Halloween night. The popularity of the film and its progeny have spawned a demand for masks resembling the one worn by the fictional character in the movie. The instant case involves a dispute over the origin and authenticity of competing masks bearing a resemblance to the one worn by the character Michael Myers in the movie.

In 1986, Don Post Studios began marketing a mask called “Don Post the Mask” (“DPTM”). DPTM bears a strong resemblance to the mask worn by the character Michael Myers in the movie. Don Post Studios did not obtain a copyright registration to DPTM until 1998.