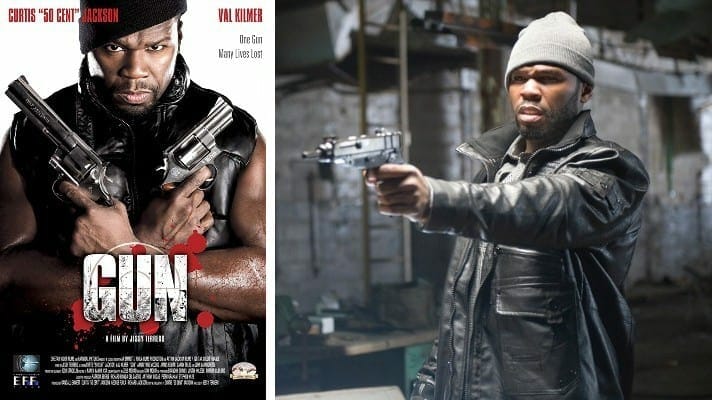 Plaintiff Hannibal entered into a distribution agreement with Les Films De L Elysee, which would handle the release for the 50 Cent film GUN in The Benelux (Belgium, the Netherlands and Luxembourg). The agreement prohibited Les Films to distribute the movie outside of The Benelux.

Les Films intentionally sold the film on home video in France at a lower rate than the actual licensed distributor in that territory.

Judgment: LES FILMS shall pay to Petitioner HANNIBAL PICTURES damages in the amount of $100,487.00 plus prejudgment interest on the Award Amount, totaling $6,001.69