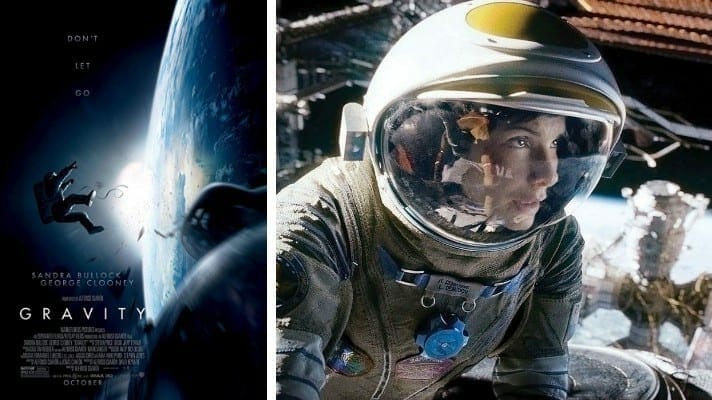 Plaintiff Terry T. Gerritsen alleges defendants refuse to acknowledge that the motion picture Gravity was based on a novel she wrote entitled Gravity. Plaintiff claims she should have received a production bonus, a percentage of the net proceeds, and a source material credit on the screen and in all paid advertisements for the movie, but she did not.

Judgment: The court grants defendants’ motion to dismiss the complaint.