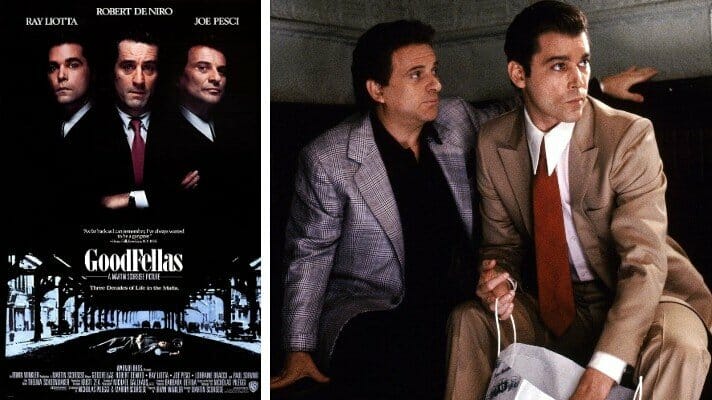 The complaint alleges: Plaintiff Irwin Winkler produced a hugely successful film for Warner Bros. called ‘Goodfellas’.  By contract, he was entitled to 50% of its net profits, plus 5% of the gross receipts after “breakeven”.  ‘Goodfellas’ took in more than $275 million at the box office and from other revenue sources.  It cost less than $30 million to produce.  Yet, Warner Bros. claims that ‘Goodfellas’ made no net profit and actually lost money.  Warner Bros even charged $40 million in “interest” on its $30 million cost of production.

But that was only the tip of the iceberg. This was “studio accounting” on steroids. It was also fraud. What Warner Bros. represented as the receipts of “Goodfellas” were really only a fraction of the actual receipts. Warner Bros. concealed more than $140 million of its actual receipts. In fact, “Goodfellas” made very substantial net profits. But Warner Bros. quietly pocketed Winkler’s share of those profits, plus years of unearned interest on Winkler’s money. Winkler only discovered the truth in 2014.

As a direct and proximate result of Warner’s acts of breach and repudiation alleged hereinabove, plaintiffs have been damaged in a sum in excess of $18 million.