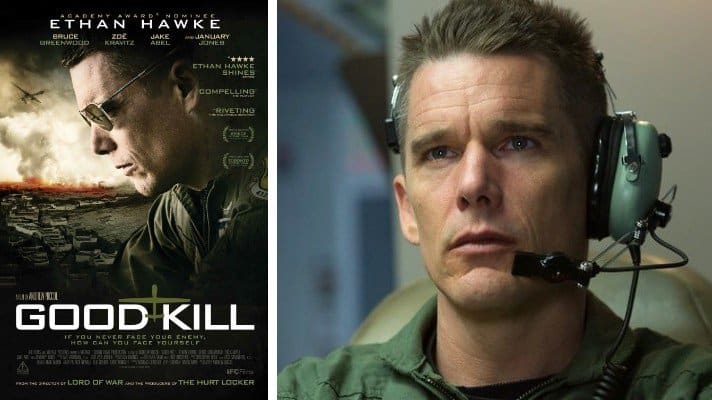 Plaintiff Sobini Films, Inc., is a motion picture production and financing company, and plaintiff Mark Amin is its founder and chief executive officer.  Sobini Films agreed to a financial contribution of $1.3 million to the production of “Good Kill”.

In return, Mark Amin shall be entitled to: one (1) individual producer credit on screen, in no less than third position of all `Produced by’ credits, on a single card, which credit shall appear in the main titles of the Picture. . . .”

Mr. Amin viewed the film as “a high-visibility project, with potential for award recognition,” and for that reason agreed “to reduce my back end compensation from the standard 50% based on my investment, to 30%” in order to obtain the single-card credit (and the “company prestige and stature and therefore future business opportunities” that he expected the single-card credit would bring).

The movie was released theatrically without giving Mark Amin the single card producer credit and he sues for damages.

Judgment: The complaint is DENIED.  Awarding defendants their attorney fees and costs