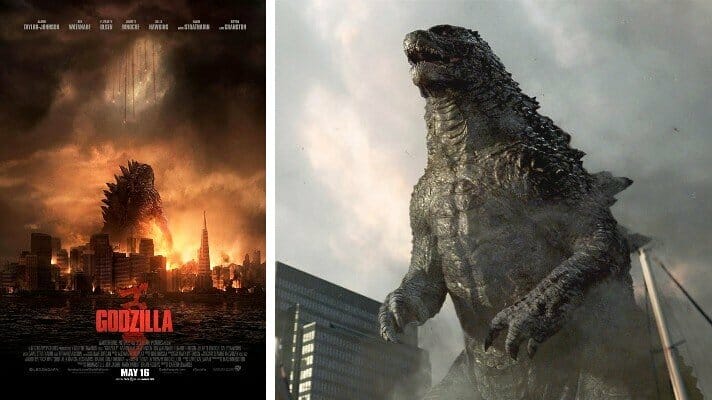 Legendary acquired the rights to produce the film Godzilla, which is now in production and intended for release in 2014. After Legendary acquired the rights to the film, it began negotiating an agreement with respondents under which they would develop and potentially produce the film with Legendary. Between September 2009 and late February 2010, the parties’ counsel engaged in negotiations concerning a producer agreement. During their negotiations, the parties and their counsel never discussed or agreed to arbitrate their dispute.

The parties appear to agree that by February 26, 2010, they had reached an oral agreement pursuant to which they would develop and produce the film. And, the parties began working on the film. In March 2010, Jashni instructed respondents to begin working with the writer that they had selected to prepare the story and screenplay. On March 29, 2010, Legendary issued a press release announcing that respondents were producers of Godzilla.

Lee and Lin began working with the writer and Legendary creative executives in developing the story, characters, and screenplay for Godzilla. Lin provided his producer services “in reliance on the oral agreement reached in late February 2010.”

A dispute arose between the parties in late 2012 and, by written correspondence on January 4, 2013, Legendary notified respondents that it would not be exercising its right to engage them as producers of the film.

On January 9, 2013, Legendary filed a complaint for declaratory relief and submitted a demand for arbitration with JAMS (Judicial Arbitration and Mediation Services). On January 17, 2013, respondents filed a cross-complaint, notified JAMS that the parties’ disputes were not subject to arbitration, and objected to any further proceedings before JAMS. JAMS issued a stay of proceedings pending the trial court’s determination of arbitrability.

Judgment: Appellants filed a motion to compel arbitration; the trial court denied their motion; and appellants challenge that trial court order. Substantial evidence supports the trial court’s finding that the parties never had a written agreement to arbitrate their dispute.  Respondents are awarded costs on appeal.