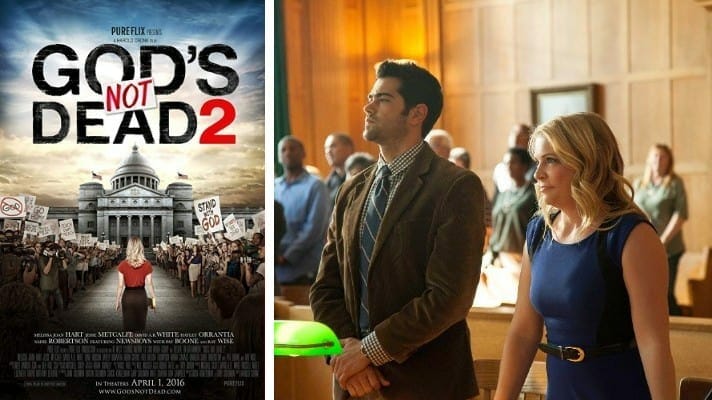 Plaintiff alleges that Defendant’s infringing motion picture God’s Not Dead is substantially similar to Plaintiff’s the copyrighted work Rise.  Plaintiff claims the theme, set-up, opportunity, turning point, change of plans, complications, set back, final push, climax, and aftermath of the Rise screenplay and the God’s Not Dead motion picture are the same.  Defendants have also released a sequel to God’s Not Dead, titled God’s Not Dead 2, which also infringes Rise as, at a minimum, a derivative work.

Judgment: IT IS HEREBY ORDERED, ADJUDGED, AND DECREED that judgment be entered in favor of Defendants Pure Flix and White in this action, and Plaintiff Tim Chey shall take nothing by way of his Complaint. Defendants are awarded their costs as provided by law.