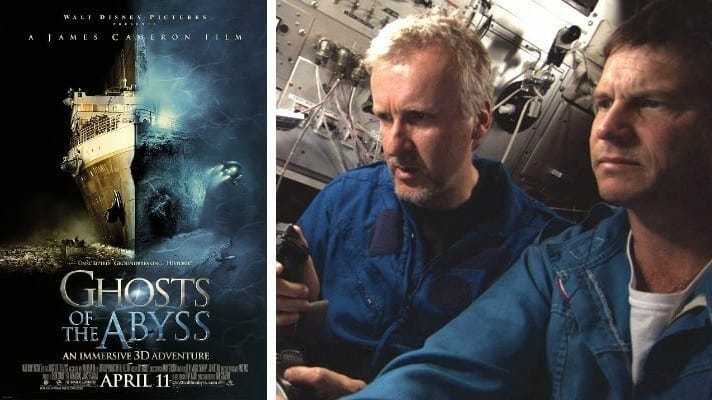 In 1996, Plaintiff, a Los Angeles County resident professionally known as “Abrax Lorini,” went to a casting call and was hired for sixty dollars per day to be an extra in the motion picture entitled “Titanic.”  When Plaintiff arrived on set, the film’s director, James Cameron, cast Plaintiff into the role of “Spindly Porter,” for which Plaintiff eventually spent an additional ninety days filming under Cameron’s direction. Plaintiff contends that because he was hired as an extra, he did not sign a work-for-hire agreement, nor was he an employee.  He was not an industry union or guild member. Plaintiff’s performance was included in the final version of the film.  From its many domestic and international releases, “Titanic” went on to earn over two billion dollars in gross for Defendants Twentieth Century Fox and Paramount Pictures.

Subsequently, Defendants Earthship, Lightstorm, Walden, and Disney produced a film called “Ghosts of the Abyss,” which also contained Plaintiff’s “Titanic” scenes.  That film generated over thirty million dollars in gross.  According to Plaintiff, whether or not a film uses performers who are existing and/or prospective members of a union, determines whether those performers may be entitled to payments for the results of their performances, including residual payments and foreign royalties. Plaintiff alleges that Defendants collectively failed to notify him of the entitlements to compensation, to use of his image, and to residuals and/or foreign royalties that his upgraded “principal performance” earned him.  Accordingly, Plaintiff alleges five causes of action under California law: (1) Fraud by Concealment; (2) Right of Publicity; (3) Common Law Appropriation of Likeness; (4) Unfair Business Practices; and (5) Unjust Enrichment.