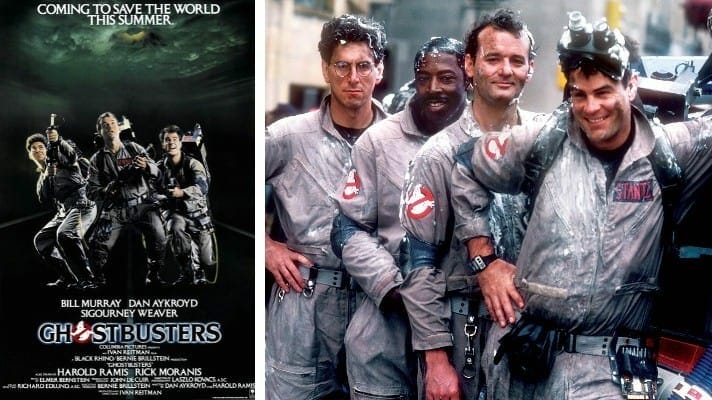 This is a dispute over two ghosts. Harvey is the former publisher of “Casper, The Friendly Ghost” (“Casper”) comic books. Columbia is the producer of the motion picture entitled “Ghostbusters.” Harvey claims that the “Ghostbusters” logo, which depicts a cartoon ghost behind the international prohibition sign, infringes its copyright and trademark rights in a cartoon character named “Fatso,” who is a member of “The Ghostly Trio,” a group of ghosts which occasionally appears with “Casper.”