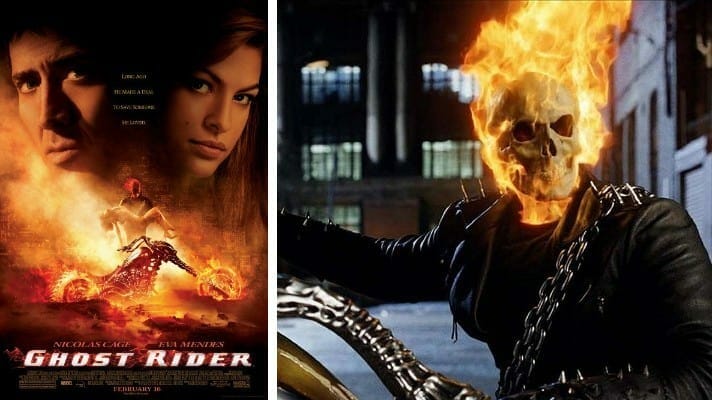 In 1972, the Marvel Comics Group published a comic book featuring the “Ghost Rider” — a motorcycle-riding superhero with supernatural powers and a flaming skull for a head. The issue — which sold for twenty cents — told the story of Johnny Blaze, a motorcycle stunt rider who promised his soul to the devil to save his adoptive father from cancer.

In this case, Gary Friedrich contends that he conceived the Ghost Rider, the related characters, and the origin story, and that he owns the renewal term copyrights in those works. While acknowledging that Friedrich contributed his ideas, defendant-counter-claimant-appellee Marvel Characters, Inc. (“Marvel”) contends that the Ghost Rider characters and story were created through a collaborative process with Marvel personnel and resources, and that Marvel owns the renewal rights in question.

Judgment: The parties informed the Court that they reached a settlement.