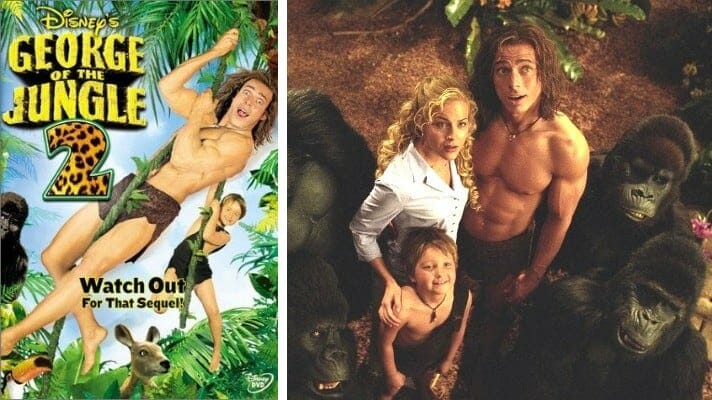 “George of the Jungle 2” is the sequel to the original “George of the Jungle,” a comedy that earned the Defendants over $100 million in its theatrical release. Unlike its predecessor, George 2’s premiere is limited to the small screen with an estimated 2.2 million copies of the film set for sale in various retail outlets on October 21, 2003. Defendants have staged a national marketing campaign to raise awareness for the release of George 2 in various media outlets throughout the country. These advertisements have highlighted the expected release date, a date that is suddenly in doubt due to this suit and Caterpillar’s instant motion for a temporary restraining order.

Caterpillar filed the instant suit alleging that the Defendants violated its trademark rights through their production of George 2. George 2 is not scheduled for release until Tuesday, October 21, 2003. As a part of the relief Caterpillar believes that it is entitled to, Caterpillar seeks to enjoin the release of George 2 until the acts allegedly violating its trademarks are undone.

Judgment: IT IS THEREFORE ORDERED that Plaintiff’s Motion for Temporary Restraining Order is DENIED.

George of the Jungle 2 lawsuit