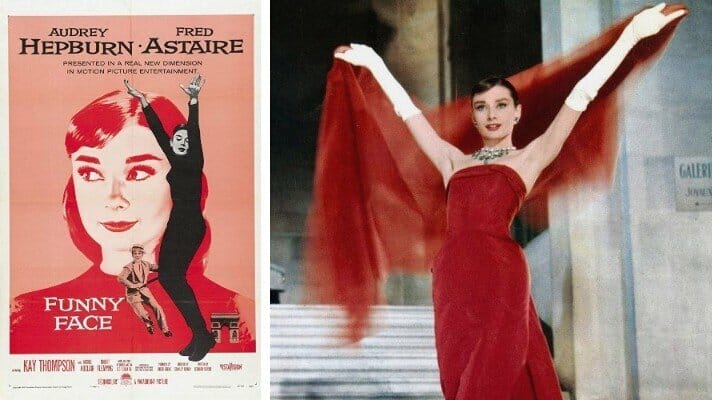 Plaintiff Stanley Donen was the director of the motion picture “Funny Face”, which was distributed by Defendant Paramount Pictures. Plaintiff alleges that he was the creator and author of the most significant parts of the film, including creation and control of the “design, filming and editing of a famous scene in the film in which Audrey Hepburn does an original and highly unique dance” (the “Dance Scene”).

In 2006, through its sister company Defendant Viacom Consumer Products, Paramount licensed the use of the Dance Scene to Defendant The Gap. Gap used the scene in 30 and 60 second television commercials advertising its clothing stores and merchandise and, in particular, “ladies pants.”  Plaintiff alleges that Gap’s use infringed his copyright, because he never intended or “acquiesced” to the Motion Picture’s use in a third party’s commercial advertisement. Plaintiff thus brought suit alleging alternatively copyright infringement or an accounting, and breach of implied contract.

Judgment: There was no contract with Paramount which expressly or plainly covered the rights and proceeds of Plaintiff’s work, for the purposes of this Motion.  The Court GRANTS in part and DENIES in part the motion to dismiss.