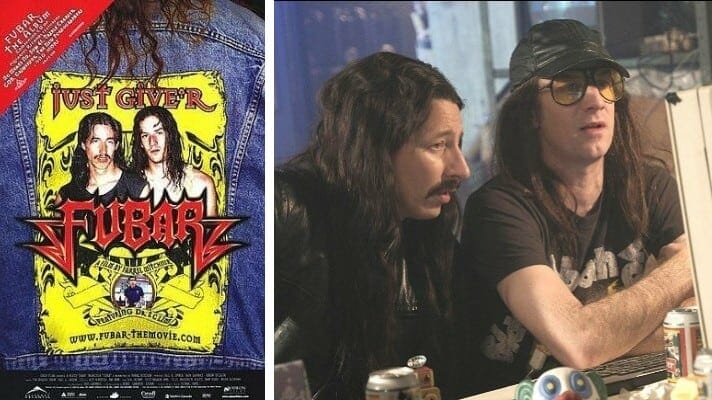 The Fubar movie was a motion picture success, for example grossing $1,079,244 (CAN), which equals $848,662 (US), in Canadian DVD sales alone. The alleged unauthorized sales of Xenon’s copies of the Fubar DVD in the United States has generated at least $850,000 (USD), and neither Xenon nor Odeon have paid the required portions of these revenues to Busted Tranny.

However, Odeon and its successors Echo Bridge and Alliance International never paid a single dollar of their United States sales to Busted Tranny, pocketing all revenues for themselves.