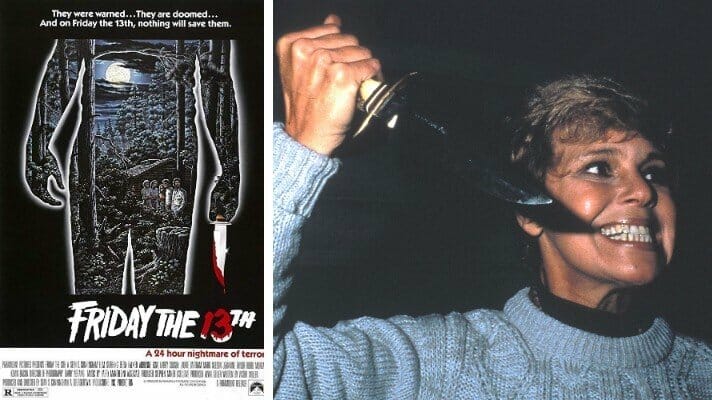 Nearly 40 years ago, a screenplay was written about Camp Crystal Lake. The film created from the screenplay went on to significant commercial success. Lurking below that peaceful surface, however, was the Copyright Act’s termination right, waiting for just the right moment, when it would emerge and wreak havoc on the rights to the screenplay.

This is a case about copyright ownership in the screenplay to the original Friday the 13th movie. The Copyright Act, which went into effect in 1978, only a year before the screenplay was written, provided authors with a new and important benefit— the ability to terminate grants of their copyright interests and reclaim their copyrights, beginning thirty-five years after they first transferred their rights. The termination right was established to permit authors to access the long tail of proceeds from a successful work that they could not initially have anticipated when they conveyed away their rights. The important exception to the Copyright Act’s termination right is that the copyright in “works made for hire” by an employee, and, in limited circumstances, an independent contractor, cannot be clawed back. The termination right cannot apply in such cases because the hiring party is itself considered the initial author of the work.

The defendant in this declaratory judgment action is Victor Miller, the credited screenwriter of the original Friday the 13th screenplay. In 1979, Miller was contacted by his friend, Sean Cunningham, an already successful producer, to collaborate on a horror film project—with Miller as the screenwriter and Cunningham as the producer.

Miller, a Writer’s Guild of America member, was officially hired to write the screenplay for the film pursuant to a short form-agreement by the Manny Company, an entity formed by Cunningham that was a party to the WGA collective bargaining agreement. The agreement between Miller and Manny was silent regarding authorship of the screenplay (as that term is used in the Copyright Act) but Miller plainly relinquished any control over the exploitation of the screenplay to Cunningham and Manny. Cunningham and Manny eventually sold their interest in the film, and the runaway hit earned Manny’s successors in interest significant profits. Now, more than three decades later, Miller has timely filed and served notices purporting to terminate any permission he granted to Manny and its successors to exploit his work.

Manny and Manny’s latest successor-in-interest, Horror Inc. have brought the present action seeking a declaration that Miller prepared the screenplay as a work for hire, and thus never held authorship rights in the work and cannot terminate Horror’s ongoing exploitation of the copyright. Miller has counterclaimed seeking a declaration of the validity of his termination of Horror’s and Manny’s rights.