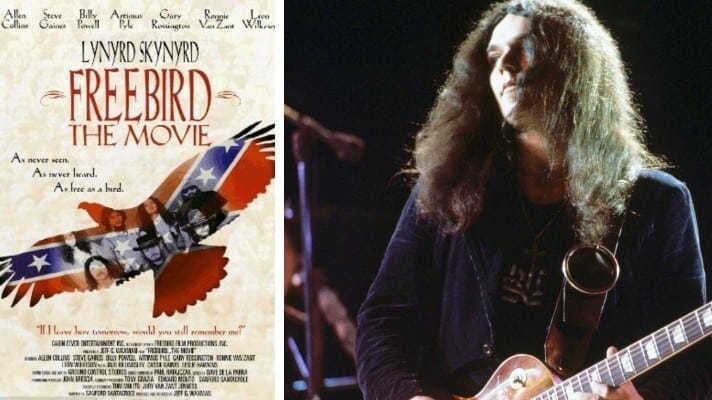 Plaintiff Craig Reed worked as a professional stagehand for multiple professional recording and performing artists, including Lynyrd Skynyrd. In 1976 and 1977, Reed shot approximately ninety minutes of concert and “behind the scenes” film footage containing various members of Lynyrd Skynyrd and its crew. Later, Reed edited the footage to create two reels of film, “Reel 1″ and “Reel 2.”

On July 31, 1995, Reed entered into a written license agreement with Defendant Freebird Video (aka. Freebird Film) for the use of his film footage in a Lynyrd Skynyrd documentary, to be produced by Freebird and Defendant Cabin Fever.  At the outset, Freebird agreed to pay Reed, or cause Cabin Fever to pay Reed, the sum of $2500.00. If the footage ultimately were included in the documentary, an additional $2500.00 would be paid upon the initial public exhibition of the documentary. The agreement provided further: “In addition, we agree to pay to you 2.5% of our net profits derived from exploitation of the Documentary itself in any manner or media. We shall pay you your percentage of net profits as and when we receive monies, it being understood that there is no guarantee of any profits being generated.”

Plaintiffs allege Defendants have breached by failing to pay Reed 2.5% of the net profits.