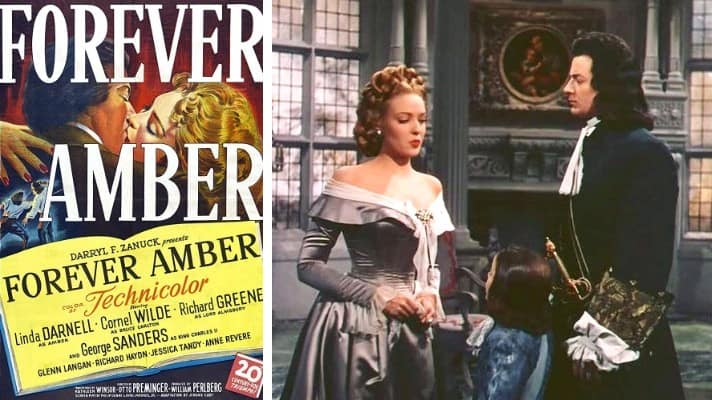 Plaintiffs seek to recover a portion of federal income taxes paid by them in the year 1945 on the proceeds received by plaintiff Krakower from the Twentieth Century-Fox Film Corporation for the sale of the exclusive motion picture rights to her book “Forever Amber.”

On January 8, 1945, Miss Winsor entered into a contract with Twentieth Century-Fox Film Corporation, designated as “Purchaser” under the contract, in which she as owner did “grant, convey and assign” the exclusive motion picture rights in and to her literary property for $125,000 in cash plus additional payments not to exceed $75,000. After the deduction of certain commissions she received the net amount of $165,000 for these rights.

The principal issue before us is whether her profit from this transaction was taxable as long-term capital gain. That in turn depends upon whether the transaction constituted a sale of capital assets held for over six months.

Judgment: Judgment will be entered in favor of each plaintiff in the sum of $26,358.72, with interest as provided by law.