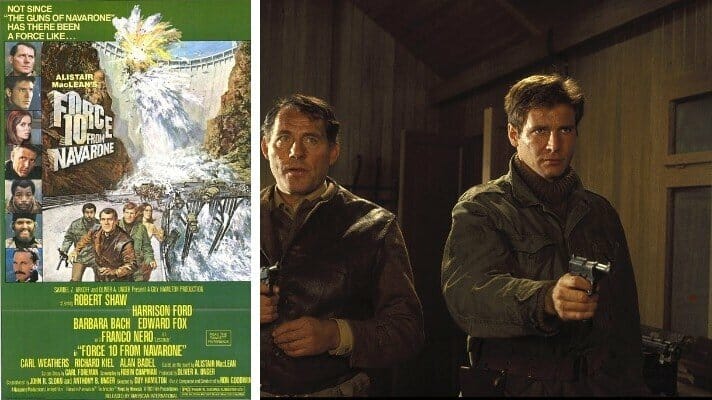 The complaint contained causes of action against Sony and/or HSBC arising out of Navarone’s claims to royalties for the distribution of the film “Force Ten From Navarone”.

Judgment: ORDERED that the motion of William Rambaum, as executor of the Estate of Eberhard Kuehl, for an order confirming, nunc pro tunc, that there have been no claims pending by or against Kuehl in this court since September 1,2009 and for sanctions, is denied in all respects,