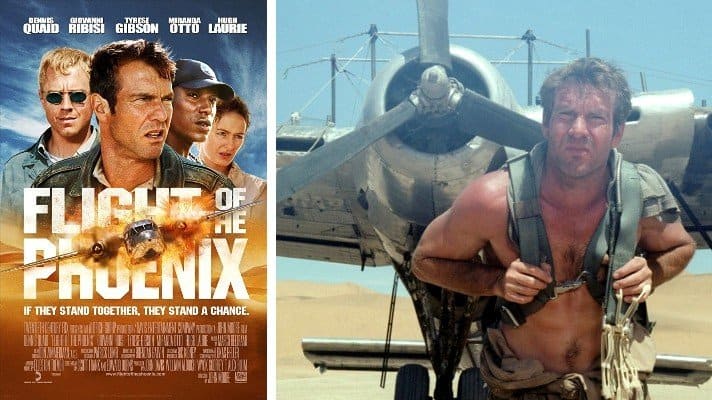 On June 4, 2004, during the miniature shoot of a simulated airplane crash in Namibia, a model airplane launched off a dolly flew farther than expected and went through the plywood structure from inside which Barry was filming.  Both of Barry’s legs were broken. Nerve damage on his lower left leg caused his foot to claw, which means that his toes curl up and under.  Barry and his wife sued Fox and Flight for negligence.

Flight of the Phoenix lawsuit