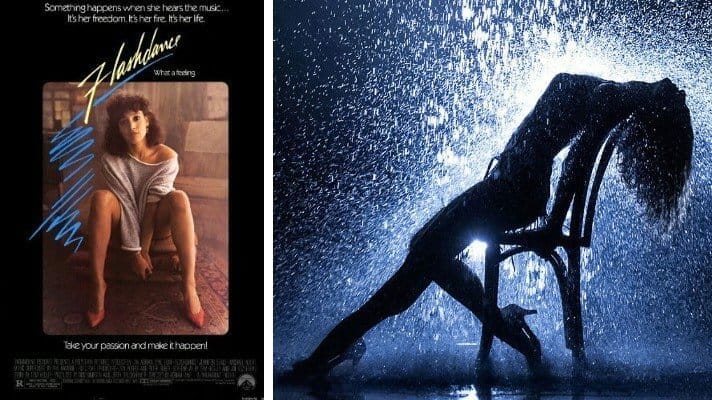 Anne Pawelek has filed a purported class action against Paramount Studios Corporation, its Chairman Barry Diller and all other Paramount “owners and executives”, because of Paramount’s inclusion of “Polish jokes” in its motion picture “Flashdance.”

Judgment: Having failed to detect any cognizable legal theory, this Court must grant Paramount’s motion to dismiss.

According to Plaintiff Marder, the Flashdance story was modeled after her life story and career as a nightclub dancer. She claims that she contributed to the creation of Flashdance by providing Paramount with details of her life story with the understanding that Paramount would use this information to create an original screenplay. Marder also claims that she conferred with writer Joe Eszterhas in creating the screenplay.

On December 6, 1982, Marder signed a “General Release” purporting to discharge Paramount, its subsidiaries, and its executives from claims arising out of the creation of the film. The Release also granted Paramount the right to use Marder’s life story to create Flashdance. As consideration, Marder received $2300.

In February 2003, Sony released a music video for the Jennifer Lopez song, “I’m Glad”. The Video featured Lopez’s performance as a dancer and singer. According to Marder, the Video contains recreations of many well-known scenes from Flashdance. The complaint alleges that Paramount received money “or other consideration from the licensing or other exploitation of the copyrights in the motion picture, Flashdance.”

Marder filed a complaint with the district court on November 12, 2003. She asserted a claim against Paramount for a declaration of her rights as a co-author of Flashdance and a co-owner of the copyright. She also claimed she was entitled to share in the revenues Paramount allegedly received from Sony for the licensing and exploitation of Flashdance in the Video. Finally, she asserted claims against Sony and Lopez based on the Lanham Act, the Copyright Act, and the state law right of publicity and unfair competition.

Judgment: The General Release Marder signed in 1982 constituted a waiver of all claims against Paramount arising out of her contributions to the film Flashdance. Her current claims against Paramount are barred by the Release. Marder’s suit against Sony and Lopez is dismissed because she cannot bring an infringement action if she cannot assert a valid copyright interest in Flashdance and she has no existing evidence of copyright ownership.