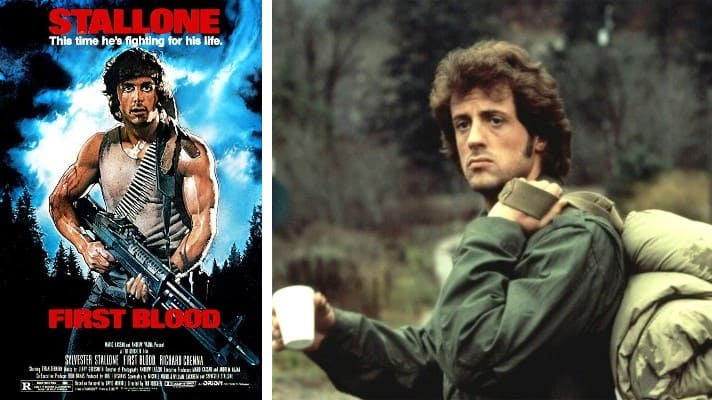 Defendant First Blood, a limited partnership, was formed in July 1981 for the purported purpose of acquiring all right, title and interest in the Sylvester Stallone film, “First Blood,” i.e., “Rambo I.”  In September 1982, First Blood agreed to acquire the motion picture from Anabasis. Soon after, First Blood and other defendants offered to investors twenty-eight units of limited partnership interests at $200,000 per unit, with fractional units available, by means of a private placement offering memorandum.  According to the Memorandum, the limited partnerships were to share in ninety-eight percent of the net profits, losses and cash flow of First Blood.

The complaint alleges that First Blood did not in fact acquire all of the rights to the film and indeed failed to acquire the rights necessary for the limited partnership to earn a profit from the distribution and other uses of the film. Plaintiff Block claims that because of the undisclosed failure to acquire all of the rights to the film, First Blood could under no circumstances earn a profit, thus prompting the Internal Revenue Service to disallow the tax deductions claimed by the plaintiff, which occurred in October 1987 on grounds that the Partnership investment was a tax-motivated rather than profit-motivated transaction.

Although the film was a “huge success,” plaintiffs claim to have spent an additional $41,669 in interest and expenses and received less than $11,000 in distributions on each $200,000 limited partnership unit. Plaintiffs seek recovery from some or all defendants of the amounts invested in and expended on account of the investment in First Blood, the amount of additional taxes, interest and penalties due, monies due and owing as a result of revenues generated by the film and punitive damages.