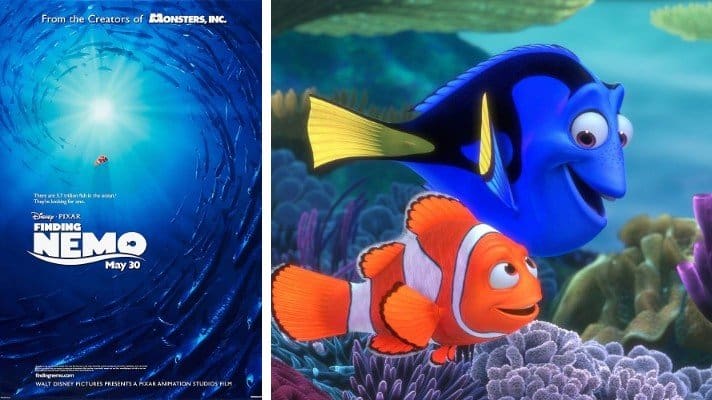 In the summer of 2000, Plaintiff created an original literary work entitled “Squisher the Fish.”  She then sent the work to the defendants for consideration, but they rejected it stating they do not accept outside submissions.  Plaintiff claims that when her work was in the possession of the defendants, they used it to create the Pixar movie ‘Finding Nemo’.

Judgment: IT IS ORDERED AND ADJUDGED That Plaintiff Deborah Thomas take nothing, that the action be dismissed on the merits, and that each party bear its own costs of action.