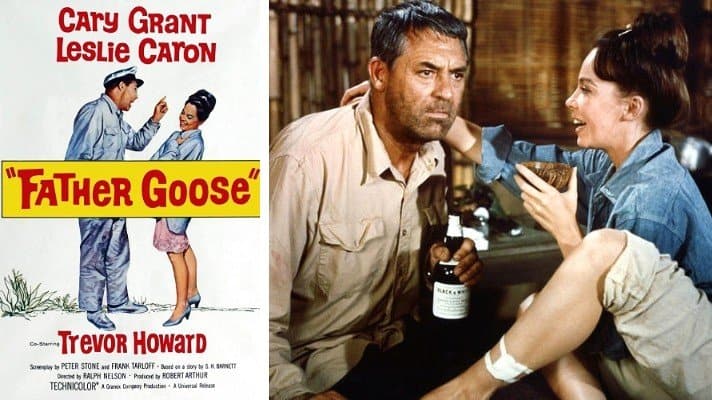 Plaintiff is a corporation owned by Frank Tarloff and engaged in the business of providing the services of Tarloff to persons and companies in need of or desirous of his professional services as a motion picture and television writer. All of the negotiations concerning the contracts involved in this lawsuit were conducted by Tarloff as the agent of plaintiff corporation.

Tarloff was hired by defendant in November 1962 to supervise the preparation of a motion picture script which was then being written by another author for a picture ultimately called “Father Goose.” Thereafter, Tarloff was hired by defendant to revise the original script. The second employment was made orally in March of 1963. The terms of that agreement are not here in dispute. In summary it called for plaintiff to receive a cash payment and an additional sum based on the production budget of any motion picture ultimately produced from Tarloff’s revision.

In August of 1963, plaintiff and defendant met in London. Defendant told plaintiff: that the picture rights had been sold for $50,000; that defendant’s out-of-pocket costs were $30,000, leaving only a $20,000 profit; and that the purchaser insisted, as a condition of the sale, that plaintiff’s percentage rights be eliminated. Defendant asked plaintiff to agree to accept a flat sum of $10,000 in lieu of the percentage formula originally agreed upon. Plaintiff agreed. Later plaintiff discovered that defendant’s representations were false, that the picture rights had, in fact, been sold for an amount in excess of $50,000, and that the purchaser had not objected to defendant’s percentage arrangement.

Plaintiff sued for damages for fraud in inducing an agreement to modify an earlier contract of employment. After a trial by the court, trial by jury having been waived, the court found in favor of plaintiff and awarded it compensatory damages in the amount of $68,777 and punitive damages in the amount of $2,500, plus costs. Defendant has appealed.

Judgment: The judgment is reversed. The case is remanded to the superior court with directions to reassign it to Judge Title for the following purposes: (1) to strike finding number VI; (2) to admit the letter into evidence; (3) to permit defendant such cross-examination of Tarloff on the contents of that letter as defendant may desire and the court shall find reasonable; (4) if there is such cross-examination, to permit such redirect examination of Tarloff as may be appropriate; (5) thereafter to make such new finding on the issue of reliance and the reasonableness of reliance as the court, in the light of the whole record, shall deem proper; and (6) thereafter to make such modifications, if any, in its other findings, to draw such conclusions of law and to enter such judgment as the revised findings shall require. Neither party shall recover costs in this court.