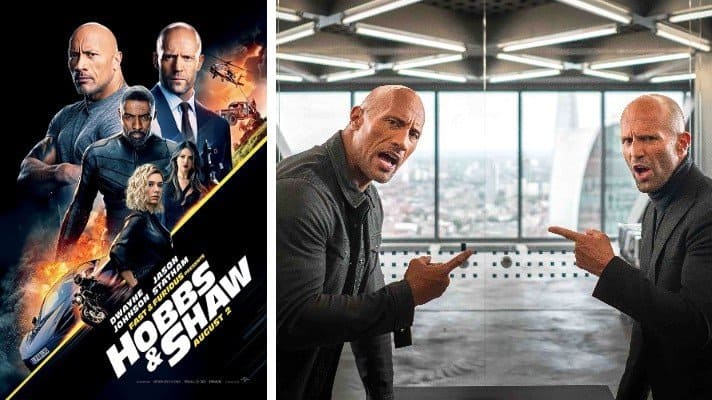 Neal Moritz, a producer of the Fast and the Furious films, sued Universal City Studios and others for breach of an oral agreement between them after his removal from the production of Hobbs & Shaw, a spinoff of the Furious franchise. Moritz claimed that Universal had promised him a $2 million fee and 6% first-dollar grosses for the movie.

According to Moritz’s complaint, it is alleged: Despite reaching an oral agreement with Moritz back in 2017, regarding the production of Hobbs & Shaw —which is the next film in the FF Franchise and based on an idea developed by Moritz and screenwriter, Chris Morgan, Universal has denied the parties’ agreement, and cut Moritz out of the production. This occurred only after Moritz had developed Hobbs & Shaw for over a year and a half with Dwayne Johnson, Jason Statham and, once he agreed to come on board, the director, David Leitch.

In an extraordinary show of bad faith, and just a few days before filming was set to begin on Hobbs & Shaw, Universal took the position that Moritz either had to amend his oral producer deal to accept substantially inferior financial terms, or be cut out of the movie altogether. Despite Moritz having complete Pay-or-Play protection on all of his last several deals on the FF Franchise and having relied on Universal’s oral promises, Universal also took the extraordinary position that it was free to exploit Moritz’s ideas for Hobbs & Shaw, and his work product over an approximately year-and-a-half period, without honoring its oral producer agreement. Indeed, Universal has claimed that it can move forward with Hobbs and Shaw without providing Moritz with any credit or compensation.

When Moritz refused to go along with Universal’s extraordinary bad faith and fraud, Universal banned him from the production of Hobbs & Shaw.