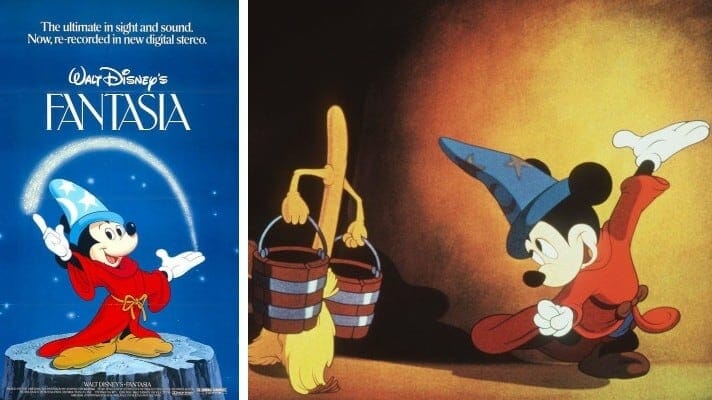 Judgment: It is hereby ORDERED that The Philadelphia Orchestra Association’s motion for Reargument and Reconsideration is DENIED.

The movie “Fantasia” was not a financial success upon its initial release in 1940. However, “Fantasia’s” fall 1991 release on video-cassette and laser disc has been profitable, purportedly to the tune of $190 million. The cases before us arose from a 1939 contract between Leopold Stokowski, then the conductor of the Philadelphia Orchestra, and Walt Disney Productions, entered into for the purpose of making “Fantasia.” Muller, the Executor under the Last Will and Testament of Leopold Stokowski, is suing Walt Disney Productions, The Walt Disney Company, and Buena Vista Home Video for a share of the profits from home video sales of “Fantasia.”

Judgment: Disney’s motion for summary judgment is granted as to all claims except for Muller’s claim for an accounting of sales of audio materials under the 1956 agreement. Muller’s cross-motion under Rule 56(f) is denied.

The district court granted partial summary judgment to Boosey, declaring that Disney’s video format release was not authorized by the license agreement. Disney appeals from that ruling. The court granted partial summary judgment to Disney, dismissing Boosey’s claims for breach of contract and violation of § 43(a) of the Lanham Act, 15 U.S.C. § 1125(a); the court also dismissed Boosey’s foreign copyright claims under the doctrine of forum non conveniens. Boosey appeals from these rulings.