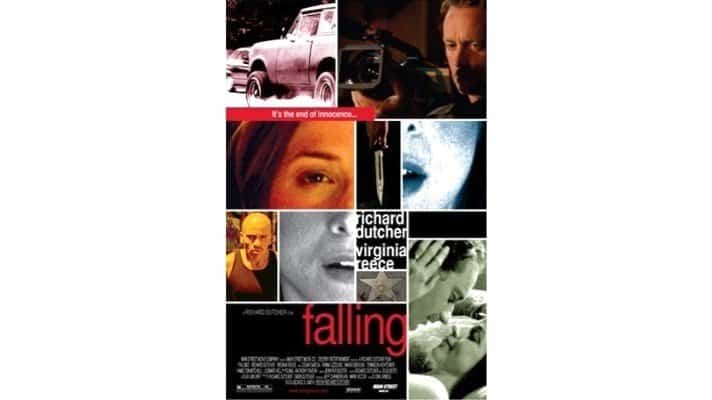 In 1999, Plaintiff wrote the screenplay for the movie Falling. Plaintiff’s movie was filmed in 2007, at which time he registered a copyright with the United States Copyright Office. Plaintiff screened the movie in limited theaters in Los Angeles and Salt Lake City, and he distributed a small number of DVDs. Plaintiff also planned to release the film on DVD and Blu-Ray in 2015, as well as adapt Falling for a mass-market release.