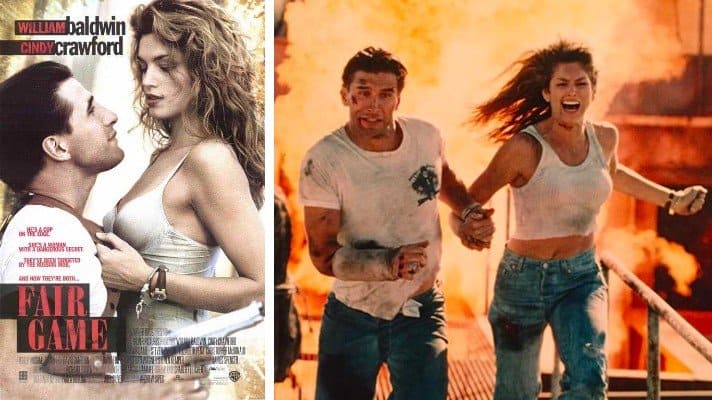 Wendell Wellman was one of many screenwriters who contributed to the chain of materials that culminated in “Fair Game,” a motion picture produced by Warner Brothers — however, he was not credited on the screenplay.  Seeking credit, he brought the matter to the Writers Guild of America and arbiters awarded screenwriting credit for “Fair Game” to Charlie Fletcher, another screenwriter. Wellman appeals.

Judgment: The court grants summary judgment in favor of the Writers Guild of America in Wellman’s action seeking to obtain damages and to vacate an arbitration award.  We deny the Guild’s motion for attorneys’ fees.