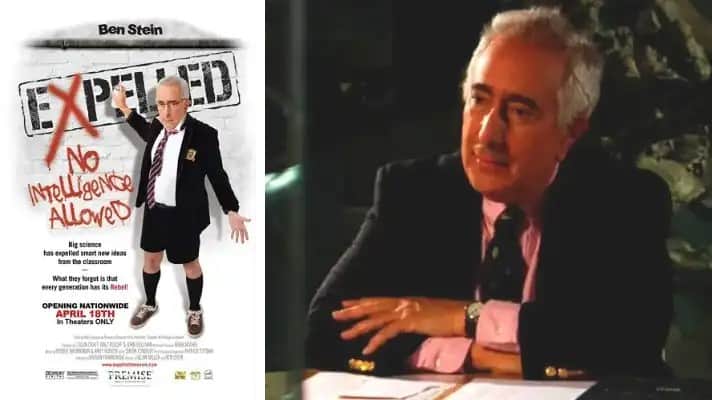 Plaintiff Yoko Ono brings this action against the producers of the documentary Expelled: No Intelligence Allowed, which plays fifteen seconds of the song “Imagine” without permission of the plaintiffs, who own the copyright to the song. The Lennons have moved for a preliminary injunction prohibiting the continued distribution of the movie in its present form and a recall of the existing copies.

Judgment: Because defendants are likely to prevail on their fair use defense, plaintiffs have failed to show, on the basis of the record developed to date, a clear likelihood of success or even a simple likelihood of success on the merits of their copyright infringement claim. Plaintiffs have also not shown that the balance of hardships tips decidedly in their favor. Accordingly, plaintiffs’ motion for a preliminary injunction is denied.