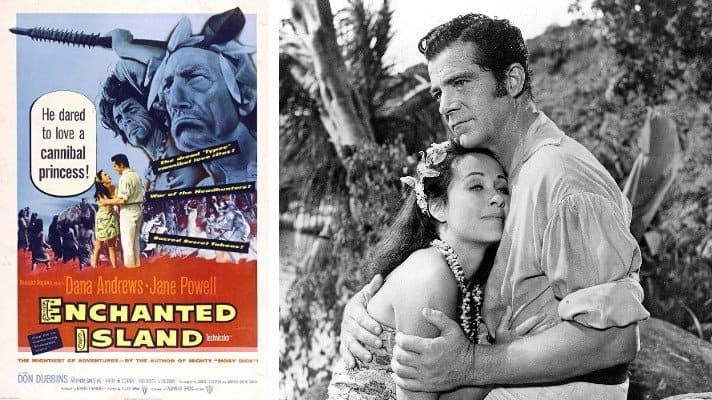 Plaintiff Waverly Productions agreed to produce two pictures having release titles “Enchanted Island” and “From the Earth to the Moon,” and RKO was constituted distributor for both, its license to cover the entire world. Performance of the agreement would require expenditure of large sums of money by each party.

Because of financial difficulties, RKO entered into sublicenses with foreign distributors to handle the overseas releases and Waverly Productions filed this lawsuit, alleging that RKO was bound by agreement to distribute the two movies themselves — and also that RKO had failed to account for revenue from those distributors.

Enchanted Island and From the Earth to the Moon