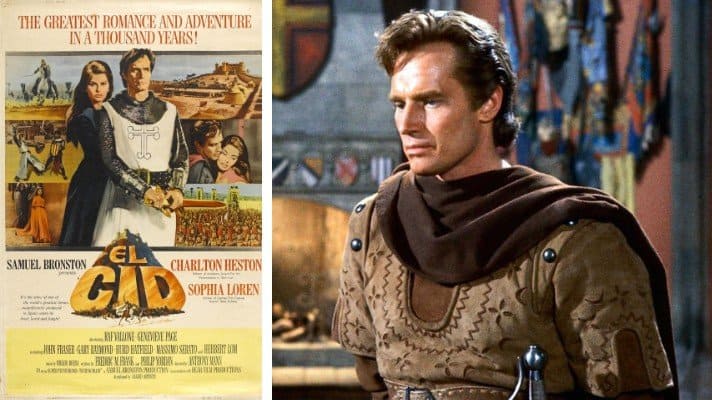 Sophia Loren plays the leading female role of Chimene in “El Cid”; the part of “El Cid”, a national hero of Spain, is taken by Charlton Heston. Plaintiff Sophia Loren’s asserted grievance is that Miss Loren has not received the billing to which a written agreement of October 14, 1960, entitles her. This agreement provides that in all paid advertising of “El Cid” Miss Loren is to be accorded “second (2nd) star billing above the title, 100% the size and type of the title, on the same line, same size, same prominence as that used for Charlton Heston, who received first (1st) star billing.”

The plaintiffs complain of noncompliance with the foregoing provisions, especially in the design of electrically illuminated upright signs, on which the name of Sophia Loren appears below that of Charlton Heston, and the type of their names is different and smaller than that of the title “El Cid”. The names of the two top stars on these signs, are, however, in the same size type and there is no differentiation in prominence, except insofar as the position of one above the other may imply.