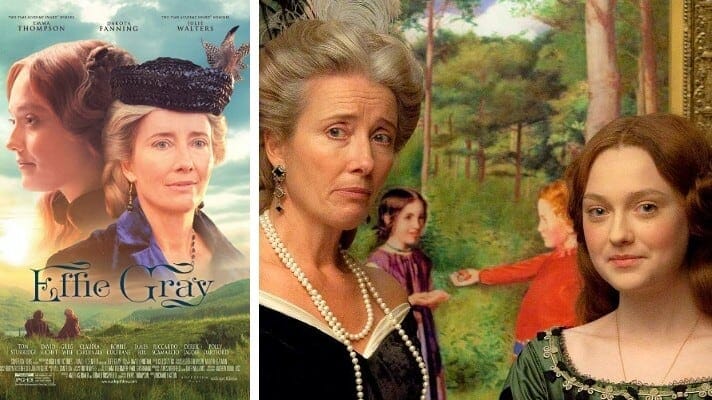 This copyright case, involving a film and three screenplays, presents questions about the protection of historical fiction under American intellectual property law.  Eve Pomerance owns a copyright in two screenplays about the dramatic and intertwined lives of John Ruskin, John Everett Millais, and Euphemia (“Effie”) Gray—two stars of the Victorian art world and the intriguing woman who was married to each of them.  Emma Thompson has written a screenplay about the same historical figures; her screenplay has since been turned into a film that stars Thompson, Dakota Fanning, and Robbie Coltrane. In response to a threat of litigation, Effie Film sued for a declaration of non-infringement.

Judgment: Effie Film’s motion for judgment on the pleadings is GRANTED. The Court holds that Effie Film, LLC is entitled to declaratory judgment that neither the film Effie nor the screenplay Effie infringes upon either of Eve Pomerance’s two works, The King of the Golden River and The Secret Trials of Effie Gray.