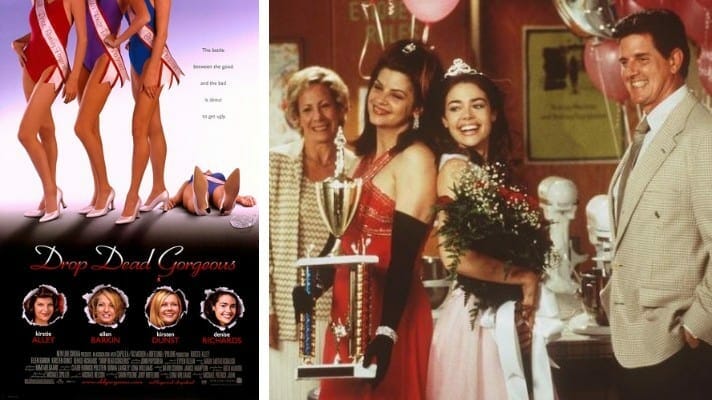 Plaintiff, American Dairy Queen Corporation, seeks a preliminary injunction barring defendant, New Line Productions, Inc., from using the name “Dairy Queens” as the title for one of its new movies.

New Line has produced, and is preparing to release, a new feature film, and proposes to call it “Dairy Queens.” The film is described as a mock documentary, satirizing beauty contests in rural Minnesota, an area defendant characterizes as part of “dairy country.”

Plaintiff objects to defendant’s use of a title which is very similar to its well-established “Dairy Queen” trademark. It does business through several thousand family-oriented retail outlets, selling frozen dairy treats and other food. ADQ is particularly concerned that the title “Dairy Queens” will cause the public to associate its trademarked name with the unwholesome content of the film. ADQ fears this association will create negative impressions and confuse its customers, thereby demeaning and disparaging its mark.