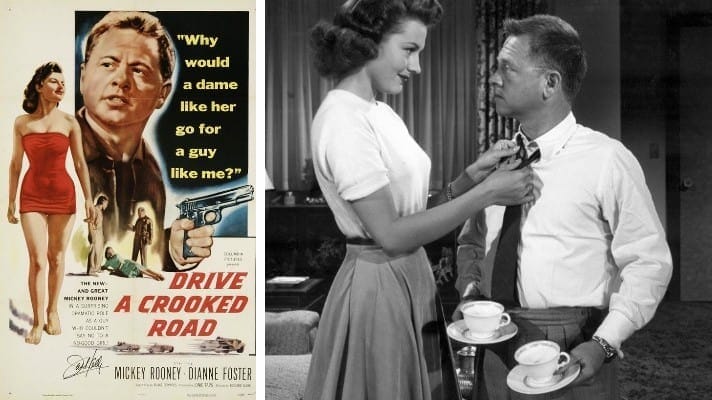 On August 10, 1950, Rooney and Columbia executed a three-picture contract, under which Rooney was to receive fixed sums and a share of the profits of the three films, including television revenues.

“… all of [his] right, title, and interest in and to any and all monies remaining payable to [him] pursuant to said employment agreement of August 10, 1950, as heretofore modified and amended, for the motion pictures SOUND OFF, ALL ASHORE, and DRIVE A CROOKED ROAD, including but not limited to any and all monies derived from the exhibition of said motion pictures by means of television.”