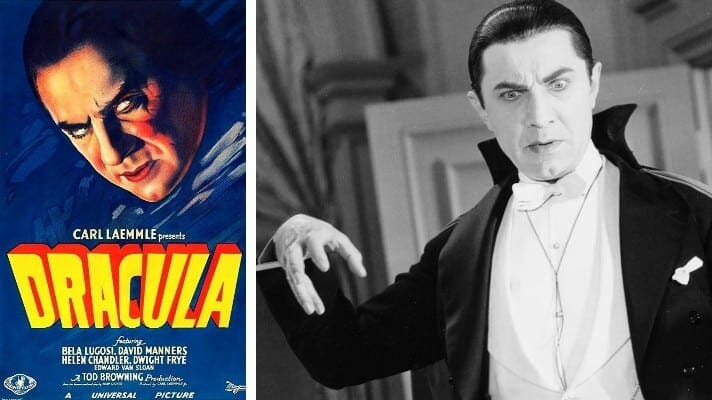 Plaintiffs (Hope Linninger Lugosi and Bela George Lugosi, widow and surviving son, respectively, of Bela Lugosi) seek to recover the profits made by Universal in its licensing of the use of the Count Dracula character to commercial firms and to enjoin Universal from making any additional grants, without their consent. The action, therefore, raises the question of whether Bela Lugosi had granted to Universal in his contracts with Universal merchandising rights in his movie portrayal of Count Dracula, the nature of such rights, and whether any such rights, if retained by Bela Lugosi, descended to the plaintiffs.

Judgment: A Trial Court awarded judgement in Favor of Plaintiffs, but the judgement was reversed in favor of Universal on appeal.