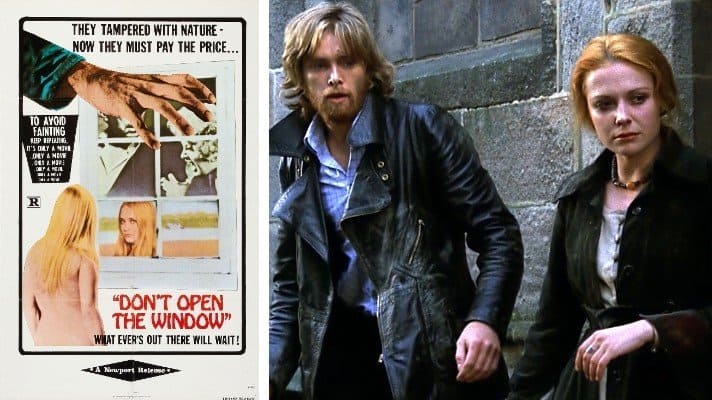 Read the full court report below for further information.
If Don Juan Were a Woman and Don't Open the window