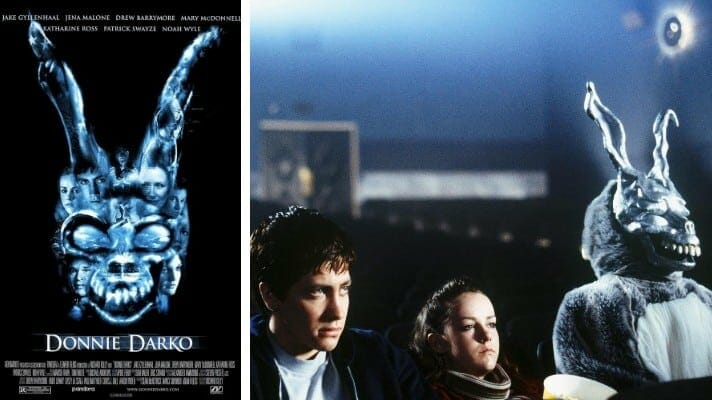 Plaintiff Leonard Aaron Hill alleged that Richard Kelly’s film ‘Donnie Darko’ infringed his unpublished manuscript entitled “Tiny Little Virus: HIV, Death, Resurrection, and the Second Coming.”  Plaintiff seeks $10 million in damages because he considers himself “to be the fourth party in the creation of this film” and the film earned approximately $40 million total. Plaintiff further seeks production rights to the film so that he can create a sequel and all future revenues from any sales, rental, or merchandising contracts.

Judgment: In favor of Defendants.  It is hereby ORDERED AND ADJUDGED that Defendant Gaylord Entertainment’s Motion for Judgment on the Pleadings is GRANTED.