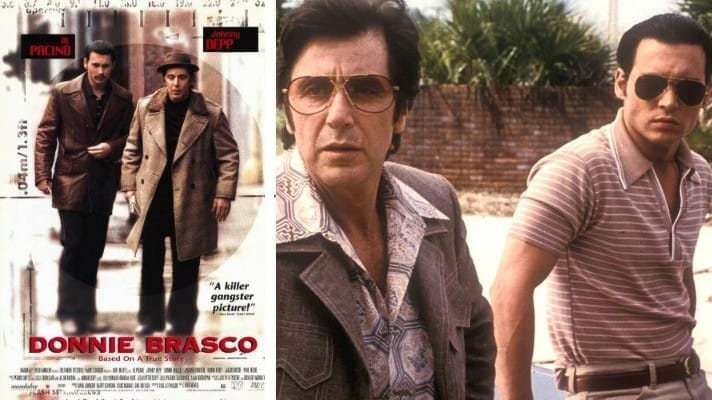 Plaintiff John Cerasani maintains that he was defamed in the film Donnie Brasco, which he claims depict him viciously beating a driver during a truck hijacking, brutally beating the maitre d’ of a Japanese restaurant, and participating in the gruesome murder of at least one Bonanno Family Captain. Cerasani denies committing these acts. He argues that he was never charged with participating in or conspiring to commit murder, and that while he was a defendant in United States v. Napolitano, he was acquitted of all charges.

Judgment: Defendants’ motion to dismiss is granted. Plaintiff’s cross-motion for leave to amend his amended complaint is denied on grounds of futility. The Clerk of the Court shall enter judgment for the defendants dismissing the complaint.