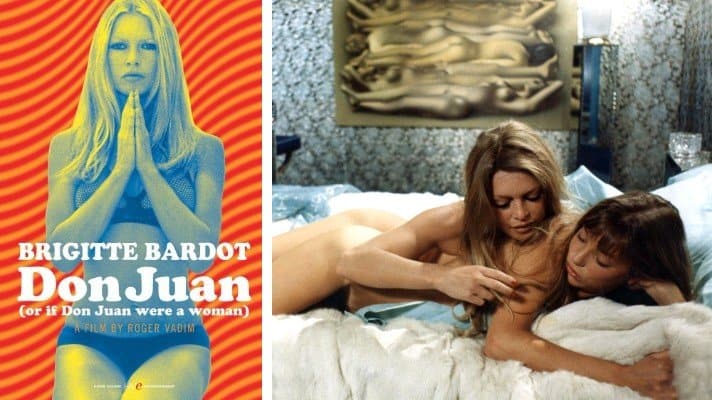 The United States distribution rights were sold for $1,800,000.  The agreement dated August 15, 1975 provided that prior to October 1, 1975, distributor Scotia would exhibit ‘Don Juan, or If Don Juan Were a Woman’ in at least one city in the United States with a population exceeding one million; exhibit the film in at least fifty theaters prior to December 31, 1976; and in a total of at least 250 theaters. There would also be the right to cancel the agreement in the event that Scotia failed to obtain gross receipts of $500,000 within the first three years of distribution. Scotia was to bear all costs of distribution and expend no less than $50,000 on exploitation, advertising and promotion of the film.

Read the full court report below for further information.
If Don Juan Were a Woman and Don't Open the window