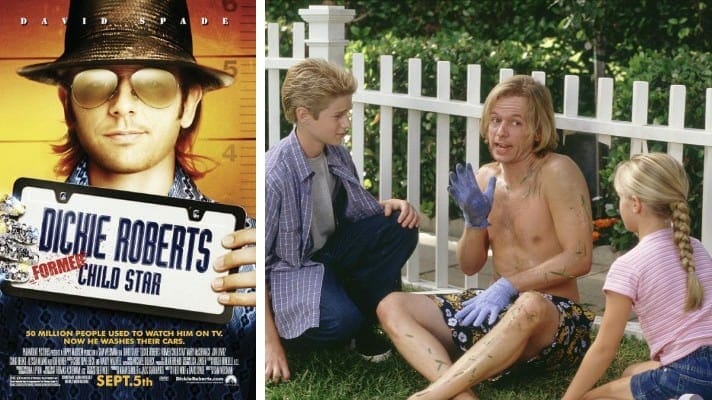 On September 8, 2003, WHAM-O, Inc. filed a complaint against Paramount Production Corporation and Happy Madison Productions, focusing on defendants’ use of a particular WHAM-O product in the film “Dickie Roberts: Former Child Star”. Plaintiff’s complaint states a claim for infringement of a registered trademark; a claim for unfair competition; and, a claim for dilution of a registered trademark. On September 12, 2003, plaintiff filed an ex parte motion for a temporary restraining order regarding a preliminary injunction.

The scene in which Roberts and his two adoptive siblings play on the WHAM-O slide lasts approximately 70 seconds.  Troubled by plaintiff’s use of the slide in the film and in the film’s promotional efforts, plaintiffs contacted Paramount’s associate general counsel on September 4, the day before the film was released (widely) in theaters.

Judgment: Injunctive relief is not warranted in this action. The court DENIES plaintiff’s motion for a temporary restraining order.