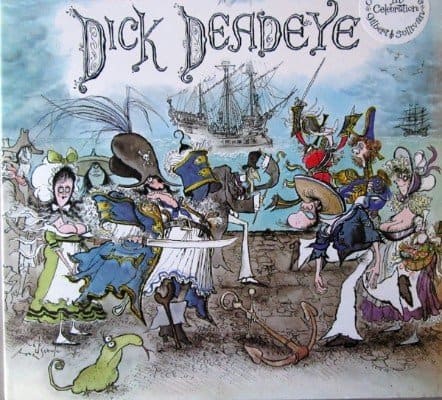 Production of the film was financed initially with funds provided by Bill Melendez, Mr. Rost, and several outside investors. The financing was arranged through Film Story Finance Ltd., a Bahamian corporation, of which Mr. Rost was president and Bill Melendez was vice president and secretary. FSF was organized solely to finance and own the film and all ancillary rights, including books and records. The original budget for the film was about $800,000, but it eventually rose to almost $1 million due to cost increases caused by inflation and production delays. FSF was forced to seek additional outside financing in order to complete the film. The added funds were provided by Calendula, Ltd., a tax shelter group represented by attorney Robert A. Kantor of San Francisco, Calif. The transaction with Calendula appears to have been a “negative pick-up” tax shelter wherein Calendula purchased all rights to the film for $1 million (its negative cost), paying FSF $250,000 cash (less some amount for legal fees) and giving FSF a note for $750,000. FSF retained all copyrights associated with the film and also retained or received the exclusive, worldwide right to distribute the film in perpetuity.

Read the full court report below for further information on the movie’s distribution costs and it’s loss after it flopped.
Dick Deadeye, or Duty Done