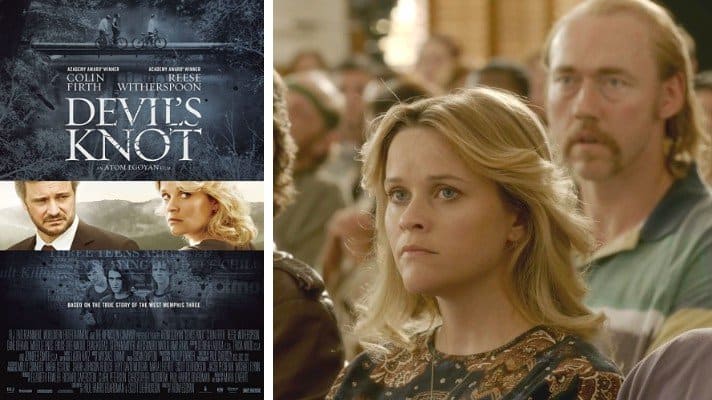 Worldview alleges that these poorly performing movies were deliberately given to them by CAA and had a catastrophic effect on the company — while CAA pocketed millions in fees from these flops.  Worldview alleges that CAA defrauded them by falsely presenting these money losing movies, which were actually very high risk.  One of these movies was ‘Devil’s Knot’ starring Reese Witherspoon and Colin Firth.  Worldview invested $4.5 million into the production of ‘Devil’s Knot’.

CAA’s predatory scheme to defraud Plaintiffs went on for years. On information and belief, CAA arranged and promoted several deals that CAA knew were likely to inflict financial harm on Plaintiffs. These CAA-arranged deals put Plaintiffs in risky positions while advantaging and protecting other CAA clients. CAA sometimes advised Plaintiffs to work with financing partners that it knew would not come through, leaving Plaintiffs to bear the brunt of the downside risk. For example, CAA connected Plaintiffs with mezzanine funder Venture Forth another CAA client-to fund the movies “Song One” and “Devil’s Knot.” When the productions fell behind, the lenders took steps to reduce and eliminate credit lines. Venture Forth was able to back out of the deal, avoiding any financial losses resulting from the production problems. Ordinarily, a partner like CAA takes steps to ensure all of the necessary funding remains in place, protecting its clients from financial harm. But that is not what happened on those two films. While Sutherland downplayed potential losses, Plaintiffs film funds lost millions of dollars on “Devil’s Knot” and “Song One” — losses that could have been avoided if CAA had fulfilled its obligations and acted in Plaintiffs” best interests.