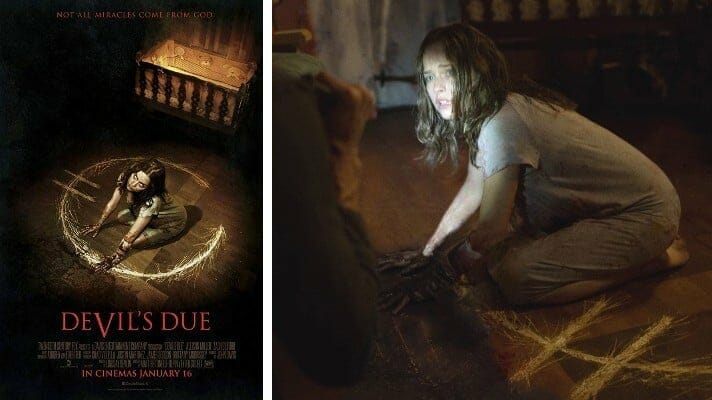 Judgment: This matter is DISMISSED and STRICKEN from the Court’s Active Docket.