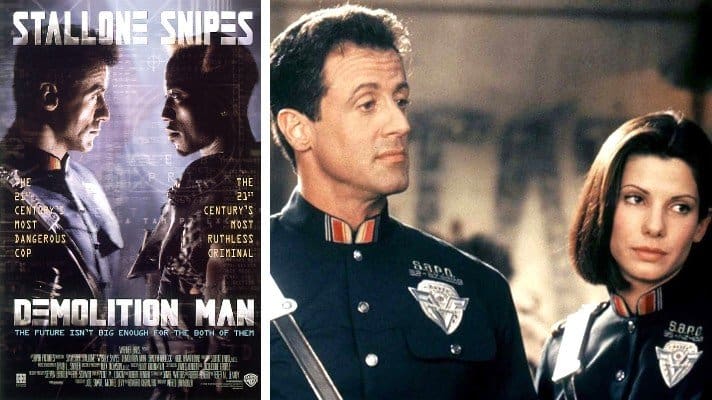 Rogue Marble is Sylvester Stallone’s production company and is contractually owed 15% of the gross from the 1993 movie “Demolition Man”.  WB stopped providing profit participation statements to Stallone on December 31, 1997.

On May 12, 2014 Rogue Marble contacted WB for a profit participation statement for Stallone and Warner Bros informed them that “Demolition Man” had lost $66,926,628 to date.  Rogue Marble disputed that huge loss and WB provided a new statement and sent a check to Stallone for $2,820,356.  The new statement provided no detail about how the studio reached the $2.8 million number, but it was now obvious that the movie was not in the red, but had reached profit, since they sent a check.  Stallone then filed this lawsuit against WB under the belief he is owed additional compensation for “Demolition Man”.