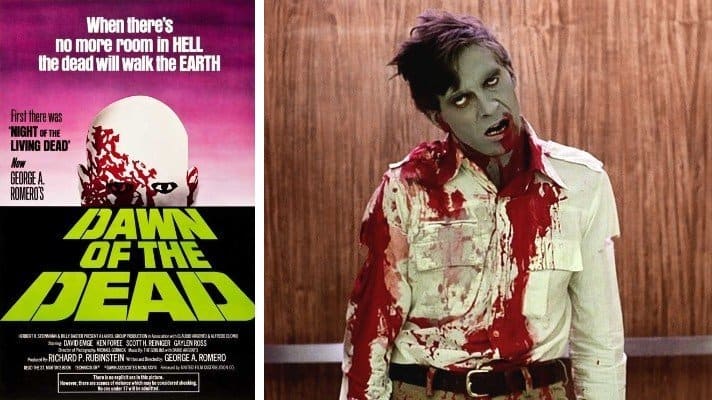 MKR’s primary business since its inception in 1977 has been to monetize the value of the copyrights and trademarks it owns in and to two feature motion pictures, “GEORGE A. ROMERO’S DAWN OF THE DEAD” (1979) and “MARTIN” (1978). Through authorized licensees, MKR is also a seller of ancillary merchandise. Both of the foregoing films were produced by MKR’s president and principal shareholder, Richard P. Rubinstein, and both films were directed by George A. Romero.

In or about April 2004, an executive of Capcom U.S.A., Inc. contacted MKR to enquire about the availability of a license to use elements from MKR’s “DAWN OF THE DEAD” motion pictures in a video game. MKR advised the executive that the rights were available. However, Capcom failed to pursue the matter further, and no license was ever negotiated or granted.

On or about August 8, 2006, Capcom released “DEAD RISING” without the consent of MKR — which alleges Capcom markets “DEAD RISING” as essentially a computer game version of MKR’s “DAWN OF THE DEAD” motion picture.

dawn of the dead lawsuit1

dawn of the dead lawsuit order