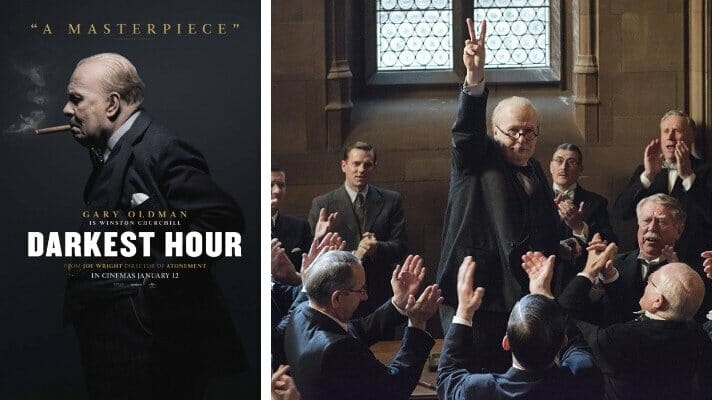 For many years, Mr. Kaplan developed, wrote, and revised a feature motion picture project about Winston Churchill that was initially titled ‘Captain of the Gate’ and then titled ‘Churchill’.  Mr. Kaplan began writing Churchill in 1999. In February 2002, he registered the script with the Writer’s Guild of America.

Mr. Kaplan attempted for numerous years to get ‘Churchill’ into production and have Gary Oldman sign on as Winston Churchill.  Oldman was attached to the ‘Churchill’ project but eventually pulled out and signed onto another film project about Winston Churchill called ‘Darkest Hour’ at Working Title.

Plaintiff Kaplan claims that the Defendants poached and used elements from several versions of his ‘Churchill’ script in their film, ‘Darkest Hour’, without Mr. Kaplan’s consent and without compensating him.

Mr. Kaplan seeks injunctive relief and to an order compelling the impounding of all monies obtained by Defendants from the distribution of ‘Darkest Hour’.