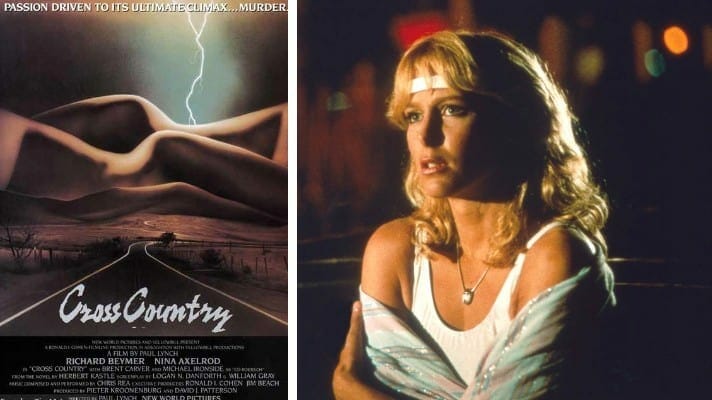 The subject matter of this suit is a letter agreement dated as of February 11, 1982 between defendant United Artists Corp. and plaintiffs Filmline Productions, Inc. and Yellowbill Finance Limited for the production of a film entitled “Cross Country.”  The Agreement called for Filmline to produce the Picture, with interim financing to be provided by Yellowbill, and obliged UA to purchase the Picture if Filmline produced it in accordance with the terms of the Agreement.

The Picture was produced, but UA acted to terminate the Agreement as production drew to a conclusion, asserting unacceptable variation from “an approved screenplay.” The district court found that UA’s stated reason for repudiating the contract was a pretext, the real reason being that UA sought to avoid a financial commitment to the picture.  The district court held that while UA had a right to terminate prior to filming, it waived that right by failing to exercise it in a timely fashion and by participating in the actual filming of the picture. Thus, UA’s later repudiation of its obligation to purchase and distribute the picture was deemed to constitute a breach of the contract.