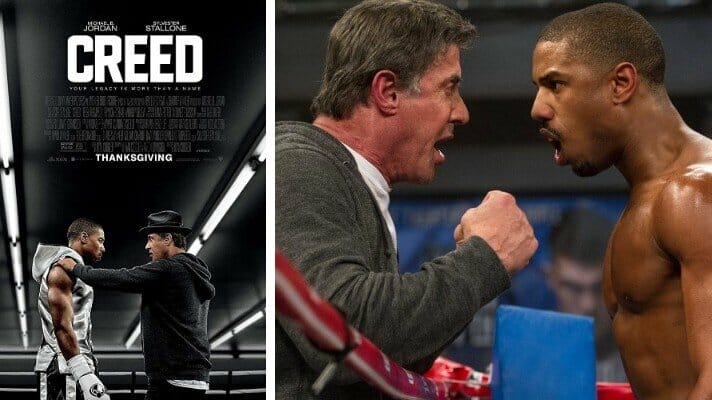 In 2008, Plaintiff, a lifelong fan of the Rocky franchise, allegedly came up with an idea to create a story about the fighting career of Apollo Creed’s son.  The story would emphasize the theme of building one’s own legacy. He drafted a screenplay, initially titled “Creed: Rocky Legacy,” later titled “Creed”.  The Screenplay follows Apollo Creed’s son as he establishes himself in the boxing community, copes with his father’s death, and builds his own legacy with Rocky Balboa’s advice and mentorship.

Between 2010 and 2013, Plaintiff attempted to generate interest in the Creed Idea. In 2010, he circulated the Screenplay to individuals in the movie industry.  He alleges that director Ryan Coogler knows and interacts with some of these individuals; for example, Coogler and one of the Screenplay recipients both attended the American Black Film Festival in Miami, Florida in July 2011.

On July 24, 2013, MGM and Stallone announced their plans to develop Creed, a motion picture about Apollo Creed’s son.  They recruited Coogler to write the screenplay.  Plaintiff alleges that Defendants’ movie, ‘Creed’, is premised exactly on the ‘Creed’ Idea he created.  Specifically, Defendants’ Creed follows Apollo Creed’s son as he strives to create his own legacy under the tutelage of the now-retired fighter, Rocky Balboa.  And the official Creed trailer features the following phrase: “Your Legacy is More Than a Name.”  Alleging that Defendants stole his idea, Plaintiff filed the instant Action.

Judgment: The Court GRANTS Defendants’ Motion to Dismiss WITHOUT LEAVE TO AMEND. The Clerk shall close the case.