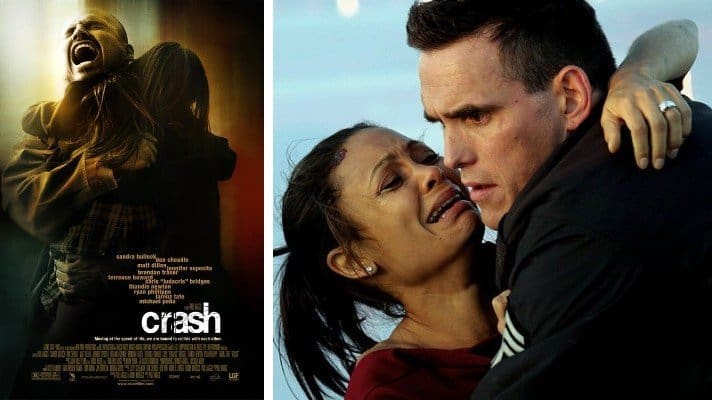 This is an action by writer-director Paul Haggis, Bobby Moresco who co-wrote and co-produced the film, Mark Harris, a co-producer, and Brendan Fraser, an actor in the Oscar-winning film “Crash” — for compensation they claim is due them under their contract with the film’s principal backer, Persik Productions, Inc.

Judgment: In a bench trial the court found for the plaintiffs and awarded them over $12,000,000 in damages and prejudgment interest.

Plaintiff Bob Yari was credited as a producer on the film “Crash” and sued after he was denied eligibility as a producer to be nominated for an Oscar.

The Best Picture award is presented to the movie’s producers, and in the past, the Academy presented the award to all producers designated as such on the movie itself. The Academy’s rules changed in 2005. Under the new rules, “The individual(s) who shall be credited for Academy Awards purposes must have screen credit as `producer’ or `produced by.’ … The nominees will be those with three or fewer producers who have performed the major portion of the producer function.

Yari, along with five others, received screen credit as a producer of Crash. Crash was nominated for Best Picture, and, in accord with its rules and procedures, the Guild sent an application, an Eligibility Form, to all six credited producers, asking the applicant to describe his or her responsibility in various areas.  The Guild designated two of the other Crash producers as producers, but Yari’s application was unsuccessful. He appealed to the Guild, then the Academy, to no avail. He filed this suit.

Judgment: We find, as did the trial court, that the right of fair procedure does not apply to the decisions private organizations such as these defendants make about their own awards, and also find that Yari did not state a cause of action under any of his remaining theories. We thus affirm the judgment in favor of defendants.