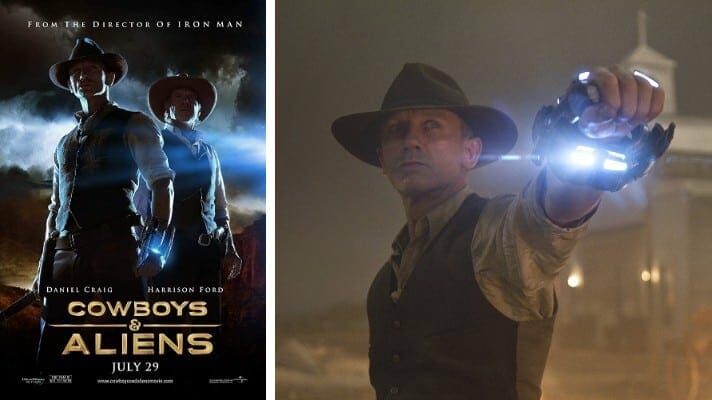 In May of 1997, two years after the publication of Plaintiff’s “Cowboys and Aliens,” Defendants Scott Mitchell Rosenberg and Platinum Studios, Inc., produced a one-sheet featuring a cowboy chased by an alien spaceship titled “Cowboys & Aliens.” On the basis of this one-sheet, Defendants Universal Pictures and Dreamworks II Distribution, Co., LLC bought the film rights to Mr. Rosenberg’s “Cowboys & Aliens” from Platinum Studios.

Defendants’ unauthorized copying of Plaintiff’s original work has interfered with his exclusive rights to reproduce his copyrighted work, prepare derivative works based on his work, to distribute his work, and to publicly perform and display his work.

Judgment: IT IS ORDERED, ADJUDGED, and DECREED that the Plaintiff Steven John Busti TAKE NOTHING in this cause against the Defendants Platinum Studios, Inc., Scott Mitchell Rosenberg, Universal Pictures, a Division of Universal City Studios LLC, and Dreamworks II Distribution Co., LLC, and that all costs of suit are taxed against the Plaintiff.