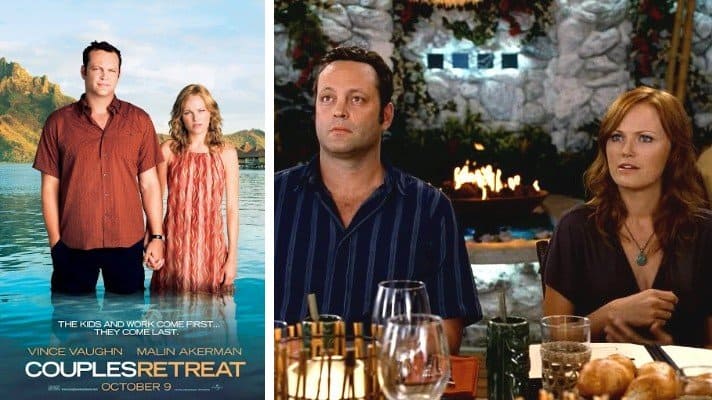 Plaintiff Irina Krupnik, a former model, brings this action against defendants NBC Universal, Inc. and Universal City Studios LLLP.  Plaintiff objects to the inclusion of a photograph of herself in a brochure used during a scene in “Couples Retreat”, a PG-13 rated movie released by defendants. The photograph at issue depicts plaintiff in a bikini, and was originally created on a photo shoot for inclusion on the web site Bikini.com.

Plaintiff initiated this action, asserting claims for violation of her right of privacy and publicity, defamation, and unjust enrichment arising from defendants’ inclusion of the Photo in scenes of “Couples Retreat”.

Judgment: ORDERED that the motion to dismiss is granted, and the complaint is dismissed, with costs and disbursements to defendants as taxed by the Clerk of the Court, and the Clerk is directed to enter judgment accordingly in favor of said defendants.